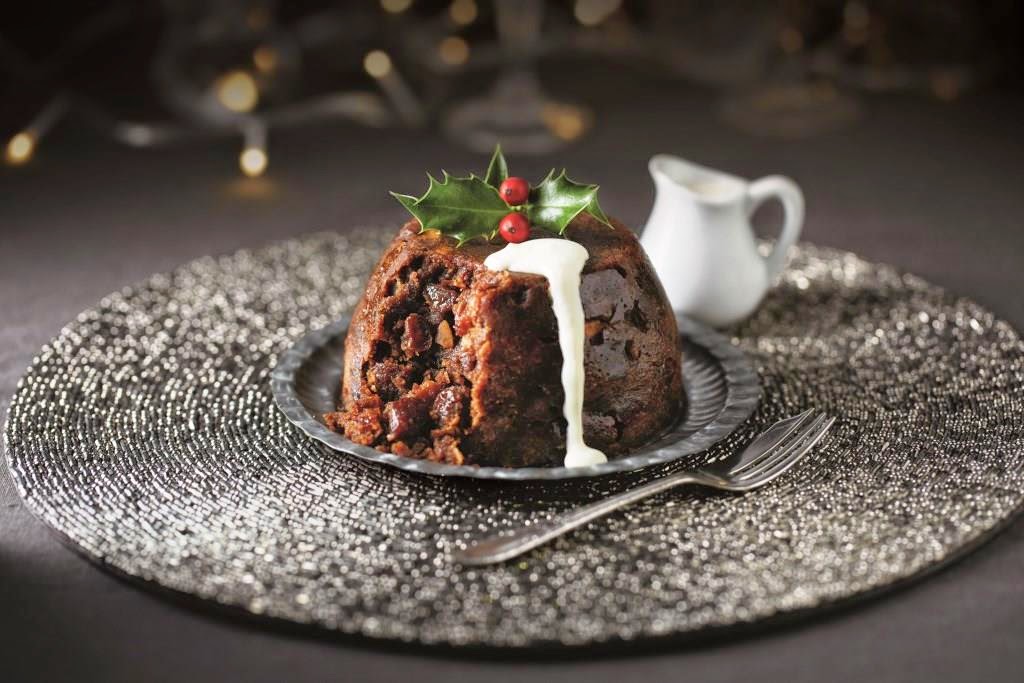 Christmas!!!! Yes I am aware that it is only March and we’re only just approaching Easter. And despite there having been a lot of snow up near the house over the last two or three weeks, that’s not the reason I’m in a festive mood. I’ve just made a start on my Christmas shopping list that’s all.

Marcus recently made his final trip back to England to collect the last of our boxes from storage, and so we took the opportunity to send him with shopping lists for some UK bits and pieces that we can’t get easily, or things that are far more expensive, here in Italy. He worked on a long list of various bits for the Land Rover … new tyres, an engine crane, a new clutch – things that will be useful to have ‘in stock’ for the future. And I compiled a list of various foodstuffs – more specifically, bits for the festive season … ingredients for a traditional Christmas cake and Christmas pudding. As much as I like Panettone, over the last couple of years it has not been a good enough substitute for a rich, alcohol infused fruit cake so, with us settling into our house (well the caravan in the garden) this year I have plans for a ‘proper’ Christmas and that to me involves ‘The Cake’ – marzipanned and iced to within an inch of its life, and a hand-made Christmas pudding with rum sauce.

After trawling the aisles of various supermarkets here last December, I can say with certainty that dried fruit is very popular, everything from pineapple, mango and limes to figs and two or three different kinds of cherries. In fact, throughout December, there are usually stalls set up with the sole purpose of selling all these delicious preserved fruits – but I’ve yet to find the ‘basics’ that I was used to in England such as currants and golden sultanas! Muscovado sugar, suet and marzipan have also eluded me so far, so I took advantage of my husband’s final trip to use him as a ‘dried fruit mule’. I reckon by the time he’d filled up on everything that I’d put on the list, the inside of the car looked like he was a delivery driver for Holland & Barrett! I was a little concerned about his load weight limit on the car … a quick ‘tot up’ of everything and there was around 12 kilos of ingredients to bring back!

But with an empty ‘cantina’ at the house in which to keep everything now, we’ve intentionally gone a little bit overboard and probably have three or four times what we need of everything. However, I also now have my two large boxes of recipe books to unpack and lots of plans to do plenty of cooking in our outside wood oven so I’m sure I’ll be dipping into the various packets and boxes of ingredients over the coming months. I’ve also been singing the wonders of English Christmas desserts to our Italian friends for two years now so I need to come up with the goods this year and with the help of my trusted Nigel Slater recipe book I hope to impress … the proof is in the pudding after all!