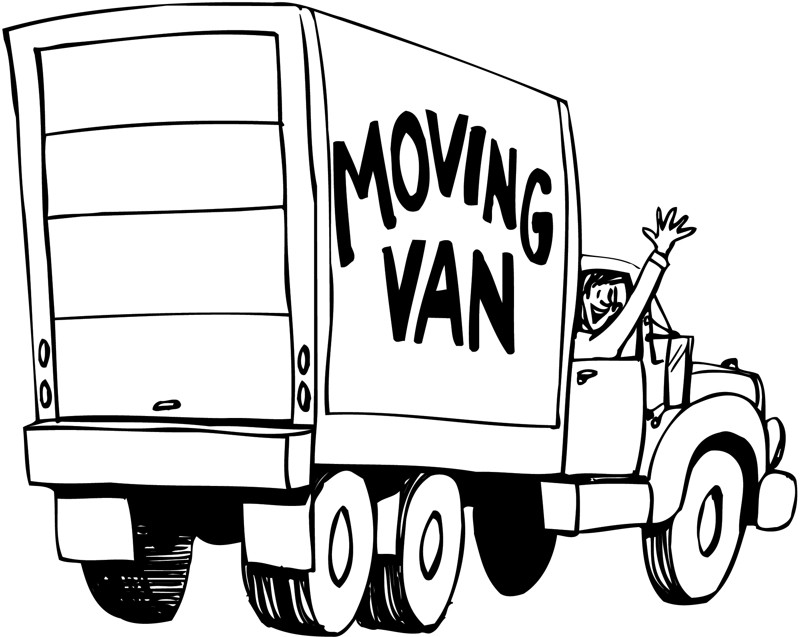 Well firstly we should be commended for remembering how to pack up a caravan from a pitch – after all its been exactly two years since we last did it! With a forecast for rain, we had emptied our awning over the previous couple of days, taking the bulky items up to the house, and we were then able to take the awning itself down on a dry, but very windy day causing us some fun as we took all the poles out and were basically left with a caravan with a sail. We could have easily tacked and jibed our way around the campsite!

On our final day, I was on ‘inside’ duty, packing up breakables and keeping Tama company as she paced around the caravan, knowing there was something happening but she couldn’t quite put her paw on it! Marcus dismantled the rest of the outside – water, toilet emptying, electrics, packing the last of the bits into the car. And then with some tearful goodbyes (and not just from me, our hosts were sad to see us leave) we made our way out of the campsite and onto the autostrada … heading for our new home. My worry was bumping into half a dozen tractors on the narrow road to our house but we didn’t meet a single person so had a clear run right to the bottom of our driveway – it had taken us less than an hour in total to get there and Tama had stopped singing in the back after just five minutes so we thought we were doing well. Then it kind of fell apart …

We have quite a dip from the road to the start of our drive so knew we’d be close to the underside of the caravan, but after losing one of the corner feet and gouging out some of the tarmac, we pulled out some of our scaffold boards from the ‘legnaia’ and created a little bridge to get the caravan off the road. That done, Marcus attempted to continue driving up the gravel tracks with the caravan attached but got stuck in the mud having had to go wide to avoid the fence. So the caravan tyres were chocked with rocks, the handbrake pulled on and the Land Rover tentatively unhitched – the caravan didn’t move … Phew … but neither did the Land Rover! So Marcus set up the winch around one of our larger old trees and pulled himself up the drive onto the flatter part of the garden. We just needed to do the same with the caravan now!

It took us three hours to manoeuvre the caravan up the driveway and into its new position where we could finally set up home. I had a crash course in winching and was in charge of getting the car into position and pulling the caravan in as straight a line as possible whilst Marcus chocked, pulled and pushed to keep the momentum going. I quite enjoyed myself – when we’d finished – it was pretty nerve wracking whilst it was all going on, being in sole charge of pulling a hulking one and a half tonne beast of a caravan up a, now muddy, curving driveway without crushing my husband between it and the wall. Marcus, however, enjoyed himself the whole time, checking the pull lines, deciding which trees to use and fitting the snatch block so we could pull at a different angle to the car (one of his many ‘it’ll come in useful’ purchases before we left the UK so I can’t fault him on that one!)

So the caravan is finally now in position with its basic water, electricity and Internet connection in place for the first night – pretty good going after all the extra faffing about we ended up doing. We popped a bottle of bubbly, and had a wander around outside as it dropped dark, being careful not to trip over any of the trenches we’ve now created with our to-ing and fro-ing. The driveway is now looking very sorry for itself with a long muddy channel gouged out of one side of it, but that can be remedied with a couple of hours’ work, a spade and a tonne or two of gravel.

Oh and in the midst of all the above hoo-haa, I had my first official meeting with one of our bees. Whilst hanging out of the car window controlling the winch and concentrating on not letting our caravan fall into a ravine, one of the little buggers landed on my forehead and stung me! I was not impressed … not when I’ve been looking into how to make them a lovely new home to move into so we didn’t disturb them as we worked on the house. Marcus however had a lightbulb moment – with me being the first of the two of us ever to be stung by a bee, we now know that I’m definitely not allergic so he’s thinking I should be the one to get the bee-keepers suit and he’ll stand well back whilst I open the wall up where the hive is … isn’t he thoughtful?