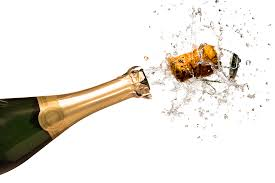 Happy New Year to all of you … those crawling from their beds nursing hangovers who are starting the day with a handful of peanuts and a slice of leftover Christmas cake for breakfast, and those who we all envy who’ve been up since 7am and already managed a couple of chores and a brisk morning walk. I fall into neither of these categories having got up at a sensible hour and only had two espresso coffees and no breakfast (but only because we finished the Christmas cake last night!)

And with it being the first day of the first month of the year I’m sure you’ve all prepared your list of New Year’s Resolutions to be followed to the letter … at least for the next couple of days! 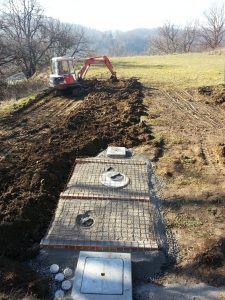 Recreate the ‘orto’ after its decimation in ‘The Great Fossa Installation of 2016!’ – we got a little digger-happy over the last couple of weeks and have not only dug out everything for the ‘fossa’ but we have also created a track from our garden into our field. It looks a real muddy mess at the moment after the foot or so of snow we experienced just before Christmas melted, but it gives us a great access for any future projects on that part of the land. Unfortunately it has left me with just two of my original fourteen vegetable beds, and a handful of, at the moment, frozen leeks, rhubarb and hazelnut plants squeezed into this small space.

But this year, with the digger still on hand, the ‘orto’ will be recreated in its new position in the top corner of the field … already partly fenced in it’ll be less back-breaking work all round than last year. The final design is still to be decided but we’re looking at creating two large flat ‘fasce’ with a bit of mechanical relevelling – digging down the top slope and building up the bottom slope and adding a couple of steps here and there to join the areas. It’ll look more Italian than my previously sculptured attempt, and it should give me a lot more growing space but I may retain a little bit of Britain in some of my vegetable choices … parsnips, new potatoes and more rhubarb. Or perhaps I could just plant everything up in the shape of a Union Jack flag … look out for that on Google Earth! 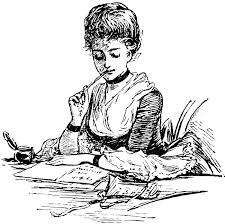 Start my book – I can hear some of you shouting ‘About time too!’ and I thank you for your belief in me. I’m really happy with how my Blog is going and still enjoy writing it very much, and the magazine article was so much fun to do, but I would love to write a book (or two … or three). The thing is I’m not sure what to write it about – living in Italy obviously – but from what angle? … there are so many possibilities. Life here in the countryside, including observations and local recipes? A recipe book on its own with a few anecdotes about the origins and history of each dish? A detailed ‘How To …’ guide on Italian farmhouse restoration?

I reckon I could start an Encyclopaedic type collection – you know with one volume for every two or three letters of the alphabet. Volume 1 could cover ‘Api’ (bees and how to get rid of them from inside a house wall because no-one in Italy is prepared to do it!), ‘Baco da seta’ (the silkworm, its mulberry tree habitat and how many years I need to wait for my first pair of homemade stockings) and ‘Cacciatore’ (the hunter … how to spot them, how to stop their 4x4s as they pass our house and how to steer the conversation around to ‘Yes I do like cinghiale meat and of course there is space in my freezer!’) I’d complete the set with a very slim X,Y&Z volume as these are some of the least used letters to start a word in the Italian alphabet. I’d include ‘xeres’ (sherry and how many glasses you need to get you through restructuring a house with your spouse 24/7), ‘yoga’ (you guessed it … and how long to try it before you give up and open the ‘xeres’) and finally ‘zerbino’ (doormat … which you can finally put down outside your new front door once the house is finished!) 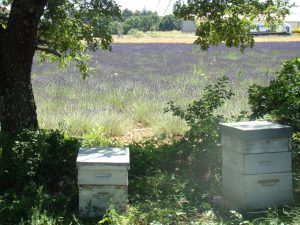 Re-house the Bees – the only progress we’ve made on the bees in our house wall is that we’ve observed them for a year, have given them all names and, as already stated above, have discovered that if we want them removing, we’re going to have to do it ourselves in Spring. We know where we want to house them now (or should that be hive them?) as we’ve an area of the field that we want to try growing lavender on and the bees would love that as a food source.

So I need to pull out all the stops in these first few weeks of the year … research exactly what to do, buy the suit, build a box to capture them in, capture them, build a hive, paint it a pretty colour (we’re already disagreeing on that – myself and Marcus, not myself and the bees!) and sit back and wait for the honey to pour into my waiting quattro stagioni jars!

With the house still needing a lot of work to make it habitable, that’ll obviously be our most time-consuming project over the year, and I’m sure Marcus has a couple of resolutions of his own that he wants to make (although I’m hoping one of them is constructing a bee hive in the colour of my choice) but my three resolutions above all fit in nicely together with our life here and so shouldn’t be a tall order to achieve. 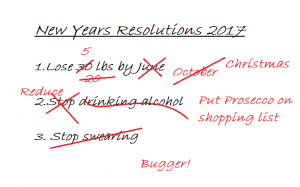 They’ll certainly make a change from the usual … lose weight, stop drinking and swear less … which usually ends at lunchtime on New Year’s Day when I’ve stuffed myself with Christmas leftovers, downed a bottle of Prosecco and had a verbal out-pouring when I realised that was the last bottle and the shops are shut!