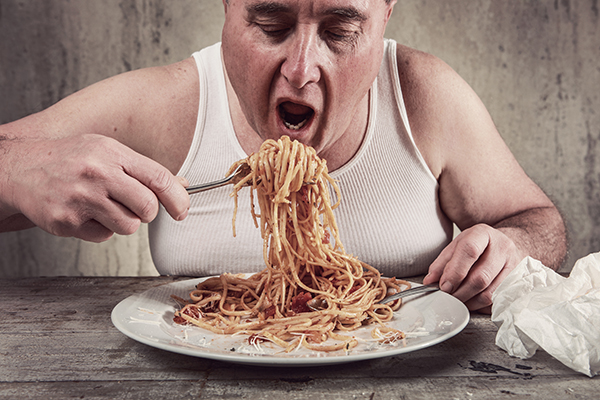 It’s often true to say that when you think of Italy … you think of its wonderful food. Italians are extremely passionate about cooking and eating, from the ingredients found in their ‘orto’ to the do’s and don’ts of the final touches … ‘To parmesan or not to parmesan?’ Food is such a passion that it is included in many phrases – some to compliment and some to insult – and in today’s post I thought I’d share a few of my favourites with you.

(I’ve put the saying first in bold, and then the literal translation followed by the equivalent English saying) … Buon appetito!

We of course start with ‘antipasti’ and ‘zuppe’ … 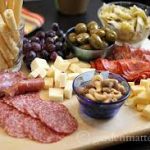 Chi si loda, s’imbroda – He who praises himself, spills broth over himself … Pride comes before a fall

And no Italian meal is complete without bread 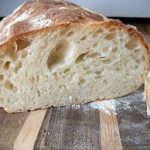 Then the ‘prima’ or pasta dish 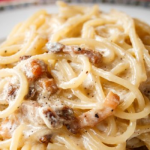 Then the ‘seconda’ or meat dish 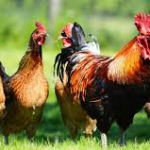 With a selection of ‘contorni’ or vegetables 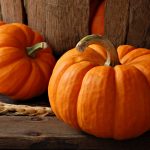 Cavolo! – Cabbage … Heck or Bugger! (Used in the company of children in place of a more offensive word). An example is ‘Che cavolo vuoi?’ meaning ‘What the heck do you want?’

C’entra come i cavoli come merenda – It’s as appropriate as having cabbage as a snack … To have nothing to do with, probably the English equivalent would be ‘As useful as a chocolate teapot’

Avere sale in zucca – To have salt on your pumpkin … To have your head screwed on. Zucca is sometimes used to mean head and you’re a clever person to know to sprinkle salt on pumpkin and other winter squashes to balance its natural sweetness.

Sei come il prezzemolo – You’re like parsley … You turn up everywhere, referring to the use of parsley in many Italian dishes 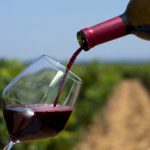 And you can always find room for ‘dolce’ or dessert 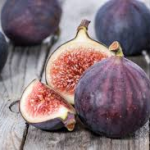 So the next time you’re struggling to put something into words, take a look at this list to see if something ‘tickles your taste buds’, or ‘fits the bill’. Wait a moment … maybe the English are as obsessed with food and eating out as the Italians!