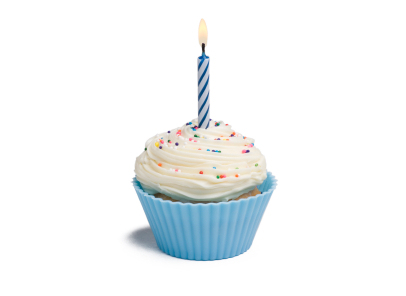 On the 1st September last year, after we’d decided that the right property didn’t exist for us here in Liguria and we were therefore planning to move on to another campsite in another region to start the search all over again, Marcus brought me to see this house.

He’d seen it on the Internet a couple of days before when an Italian friend had suggested a house with some woodland that we might be interested in. That particular property was no good but as he was scrolling through the list of houses that had popped up, he saw a photo of this one, had a reccie trip on his own (I was so sick of looking at houses by then) and, a couple of days later, he persuaded me to go and have a look at it … I’m so glad he did.

There was absolute silence when we first looked at the house in the middle of the countryside, something we’d forgotten as we’ve had the company of hundreds of ‘cicalas’ chirruping away in the heat of the last couple of months, but on the 1st September this year there was silence again – almost as it they were giving us the peace and quiet to reflect on the past year. Although we didn’t own the house until December, didn’t move the caravan up until April and still haven’t technically moved in due to all the restructuring work we have planned, we still absolutely love the house … probably more so than that day one year ago.