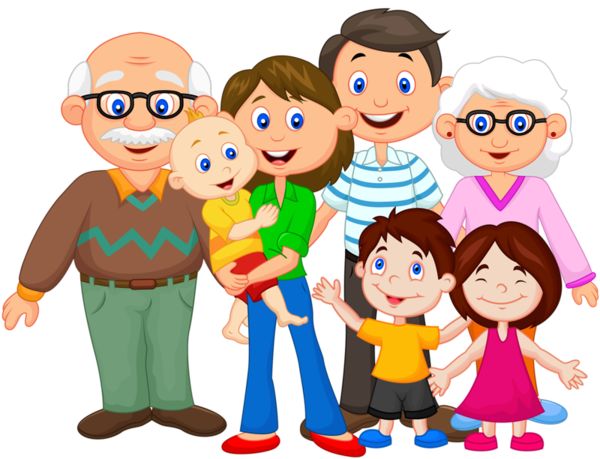 Being just the two of us at the house, we have been quickly outnumbered by the various wildlife who have taken it upon themselves to call our land ‘home’.

The ghiro (dormouse) from last year who we named Gisele (or Gizzy for short) reappeared in our legnaia a few weeks ago, setting up camp in the crook of the same rafter that she lived in last year. Then, about a month ago, she was joined by another ghiro who we’ve named Gillespie . They spend their days huddled up together in their tight little space and, whenever we wander in there for some tool or another, we talk to them nicely and ask them not to eat our house. They have a reputation for devouring everything from insulation (of which we have none) to electric cables (which would surely be more dangerous for them than for us) so we think a few kind words every now and again as they stare, unblinking, at us from their perch, will go a long way … well its worked so far! 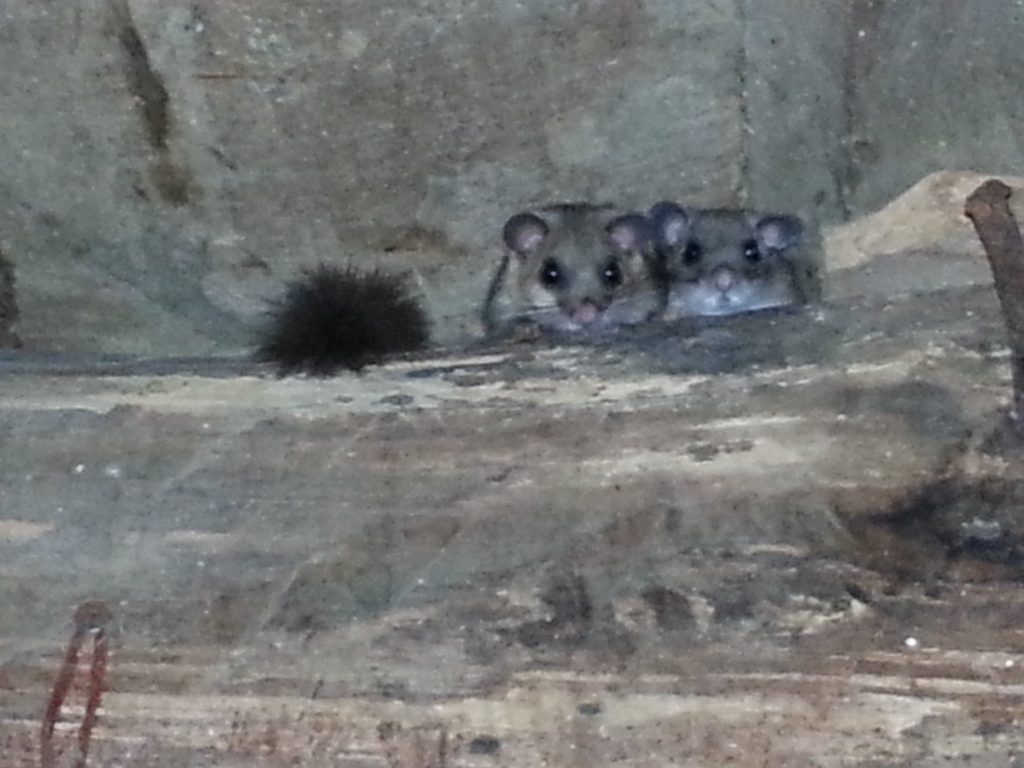 Barry the badger is back. We assume he’s moved house seen as his sett in the top field collapsed in some very heavy rains last November. He seems to arrive from a completely different direction this year, from the banking a little way down from our adjoining field. He now has a wife, Brenda, the same size as him but a little greyer in colour (Barry is almost black on his back) and they have two children between them … Bertie and Beatrice. They arrive around 9.15pm whilst it is still light (punctuality is obviously high on the list for badgers) and spent a good few weeks wandering around our driveway, destroying the well-compacted gravel whilst digging for fallen mulberries.

However as the mulberries are now getting fewer as the season progresses, they have found a fondness for plums … handy then that we have four large plum trees a little way along from the mulberries so, instead, they congregate there on an evening. Every now and again they will appear on our driveway again, obviously craving a mulberry or two, but there are now only one or two small holes that appear overnight … good job too as we relevelled it all the other day! They are quite used to us now as we often switch on a torch to see which one of them is outside when we hear them snuffling around. But by midnight they are usually gone, dropping through the undergrowth on the other side of the road to the fields below, occasionally returning unexpectedly in the early hours. The other morning around 4 o’clock I was woken by a noise and looked out to see one of the babies running along the garden wall below our bedroom window with the jasmine plant tickling its back … whatever floats a badger’s boat I suppose. 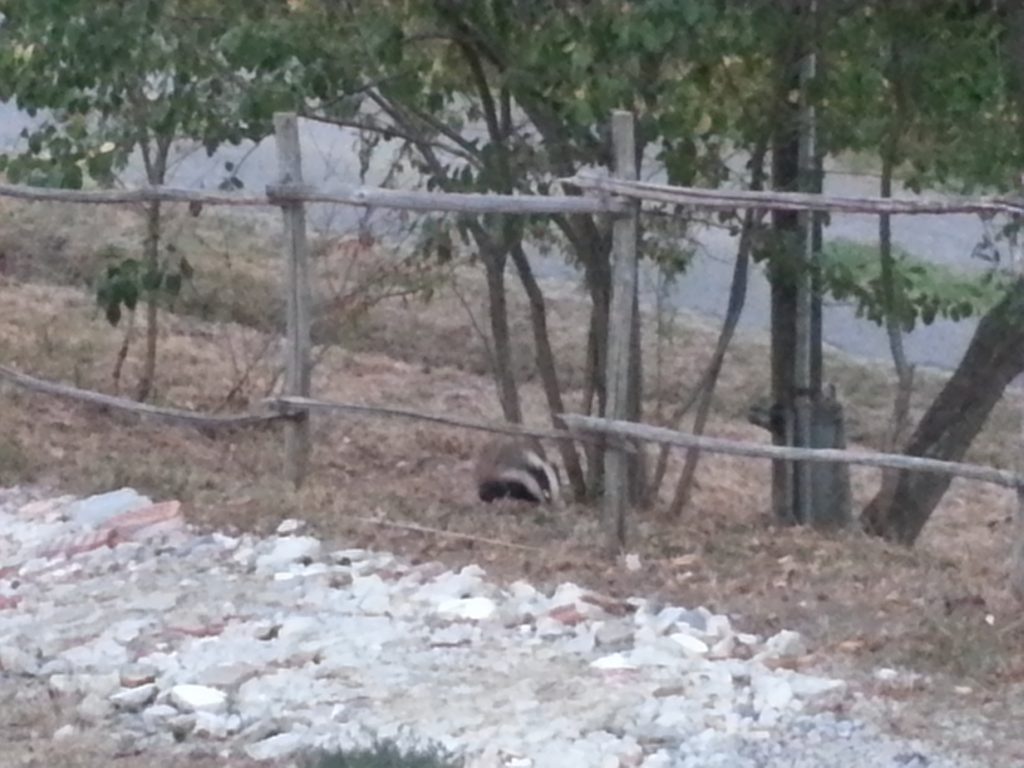 And once the badgers have left we have our third and final family appearing in our field next to the caravan. The first sighting was only two weeks ago around midnight when we were woken by a loud grunt and then a snort. We raced to open the blind and, with the help of an almost full moon, we were able to make out a large cinghiale standing only a few feet away from the window. We watched … well, listened … to him eat (we think whole plums or walnuts judging by the crunching noise) before he put his head up to greet another large adult … we’re assuming his wife … before seeing two small shadows come hurtling past them and down towards the road, quickly followed by mum and dad out of sight.

That routine has since changed now that they too have discovered the four plum trees along the front of the house and they have decided to arrive a little earlier to join the badgers in a ‘plum-off’. It’s so normal to see them now that we find it strange when they don’t come! In fact the other night we were sitting outside with some friends when we heard the grunt announcing the male’s arrival and Simone’s eyes were wide in surprise as he said ‘È un cinghiale?’ ‘Sì’ we replied and explained that we were a usual stop on their night time tour and that soon there’d be another three of them. Well he had already been blown away by the badgers’ arrival earlier and was keen to see the cinghiale so we made our way carefully above the banking where the plum trees are and three of us shone our phone torches towards the crunching sound. There, just a few feet away from us, was one of the babies, happily rooting around for plums, until it was called away to the fields below by its mum.

We’ve yet to name the cinghiale as we need to see them in daylight to assess personalities and allocate suitable monikers so at the moment they’re just known as ‘Did you hear that?’, ‘Shush, I think they’re here’ and ‘Blimey, he sounds like a big fella!’ 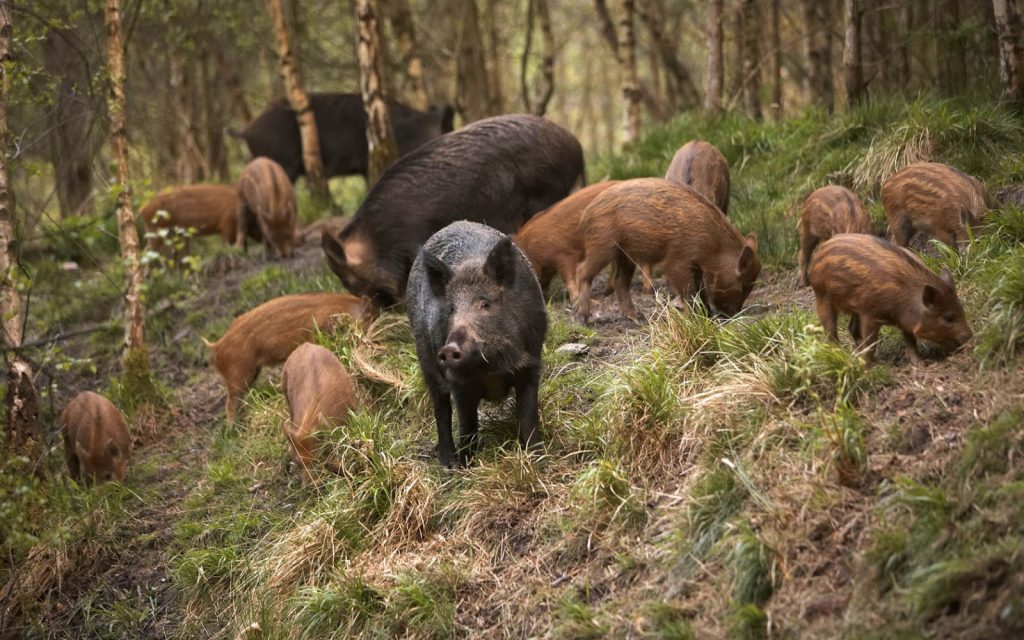 *Whilst the photos of the ghiri and badger are from our garden, the cinghiale are proving a little camera shy so I had to resort to Google’s library for the final picture.

**Please note that all relationship statuses are assumed and Gizzy the Ghiro this year is probably a completely different ghiro to last year (and probably male!) but I’m choosing artistic licence over wildlife accuracy!